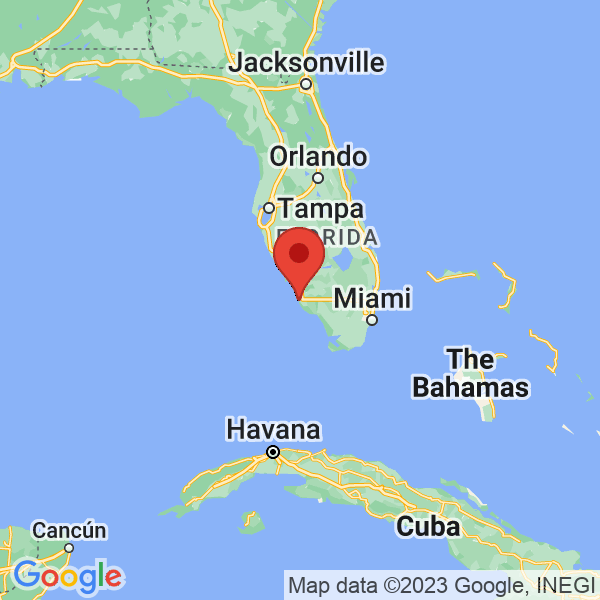 Captain Duke Davis grew up in Lake Guntersville, Alabama where he was taught to hunt and fish at an early age. He spent most of his time growing up, in the woods or on the lake catching fish.  After graduation from High School, he enlisted in the United States Marine Corps. where he would spend 23 years serving in the infantry and as a Scout Sniper.  While on active duty he was introduced to a program called Project Healing Waters Fly Fishing (PHWFF).  This is where his obsession with fly fishing began.  Later he served on the national staff at PHWFF as the National Programs Director.  His passion for serving veterans led him from coast to coast teaching them how to fly fish as a form of therapy.  A few years later he took a job with another Veteran nonprofit called Healing Towers located in Ketchikan, Alaska where he currently serves as the Chief Executive Officer and primary captain in what is arguably some of the best salmon fishing in the United States. He spends a vast amount of his time serving these veterans every year from mid-April to late September.

From Late September to early April, his passion for fly fishing leads him back to Southwest Florida, where runs Tango Down Fishing.  His attention to detail from being a Scout Sniper fuels his passion of stalking fish inshore, on the flats, and deep into the backcountry.  His charter business is based in Naples, FL.  His primary fishing grounds stem from the flats and mangroves of the Estero Bay estuary all the way to the bottom portion of the everglades.  He won’t be hard to miss as he will be poling his Beavertail Mosquito in some of the skinniest water around.

Captain Duke is married to his best friend Kara who is his biggest supporter.  He is an avid fly tyer and custom fly rod builder.  He is proud to be associated with the Marine Corps Scout Sniper Association, Temple Forks Outfitters, Nor-Vise fly tying systems, Fly Men Outfitters, Brook fishing equipment and Beavertail Skiffs.  Learn more about Captain Duke and his tailored charter services at www.tangodownfishing.com

Try Before
You Buy

We've developed a program with our Pro Team Captains where you can spend a ½ day fishing with one of our guides and experience our skiffs first-hand. If you choose to purchase a Beavertail, we'll credit you the full cost of your charter when ordering!

Schedule a time to go fishing 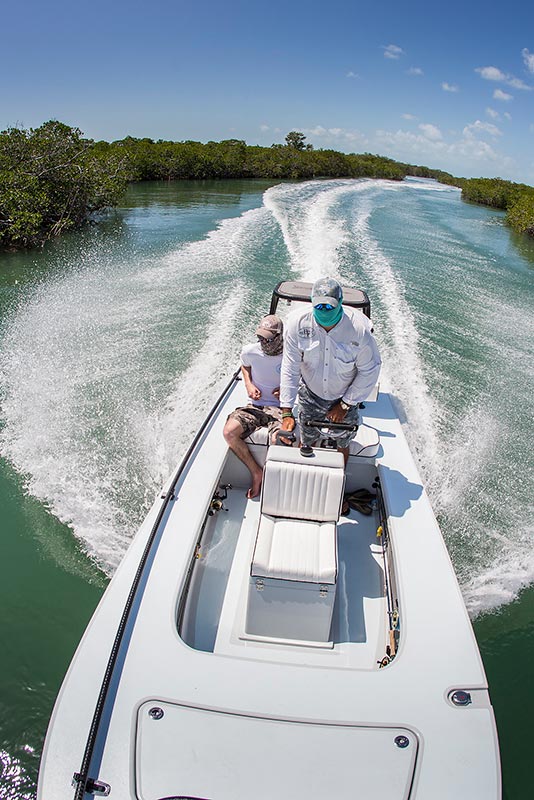